Let’s discover the best free VR apps on Android together! There used to be a world where Virtual Reality was a foreign word in a long distant future. For the past few years it’s been growing faster than any other technology around and we’ve been seeing an increase in popularity amongst internet users.

For those who are unfamiliar with the technology, VR is a simulated experience that resembles reality, which started to emerge in the 1980’s.

Nowadays there are abundant choices of VR sets that bring different VR experiences to users and an increase in Android apps that indulge this exciting new wave of technology.

In this article we will introduce the 10 best and most popular free VR apps on Android that will allow you to fully submerge into a whole new reality.

Google Cardboard is an official VR App for Android and it is designed to teach users how to use their cardboard VR headset properly and give them information about the key features. This app allows users to load VR videos and watch 3D demonstrations.

Youtube is no stranger to the average human being, but with this new VR feature, users can view their favourite youtube videos in VR mode, which allows users to enjoy their daily content in a new exciting way. 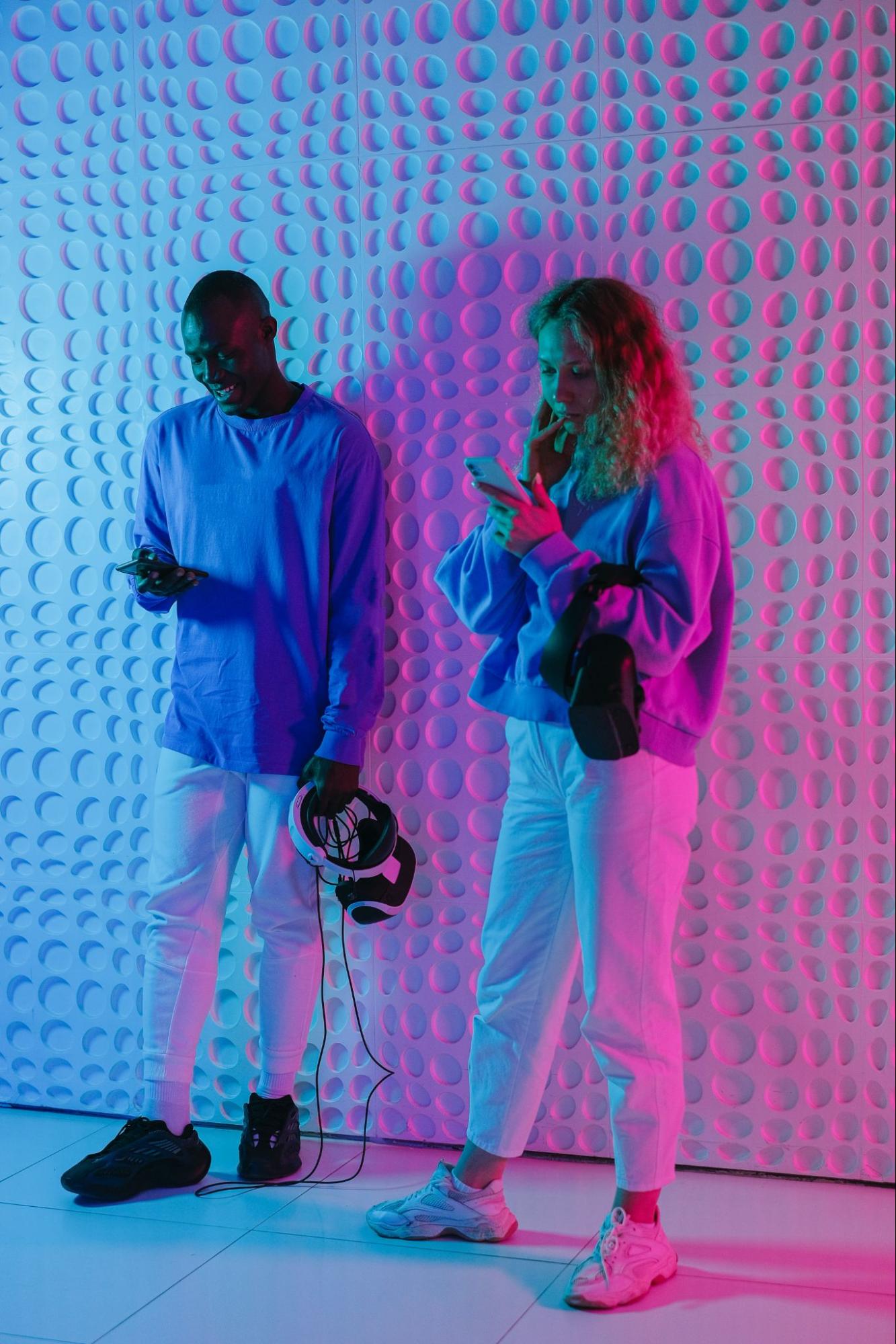 Google Daydream is another official VR app for Android. However discontinued for lack of users, this VR app deserves to be on the list. Users would place their phone on the back of a VR headset, open the Daydream compatible apps and they would experience content through the viewers lenses.

Fulldive is an almost an all included VR experience in one place. It stores hundreds of paying and free VR apps to install and work through the Fulldive VR world.

There is an in built camera that allows users to take 360 photos and videos and users can also browse through thousands of content throght the app and enjoy 3D or VR experiences.

This VR app can take us through our universe in a very exciting tour through our solar system. This allows users to travel and get to know the different sizes of planets shrunk to one millionth of their size giving the user a sense of scale for comparison. 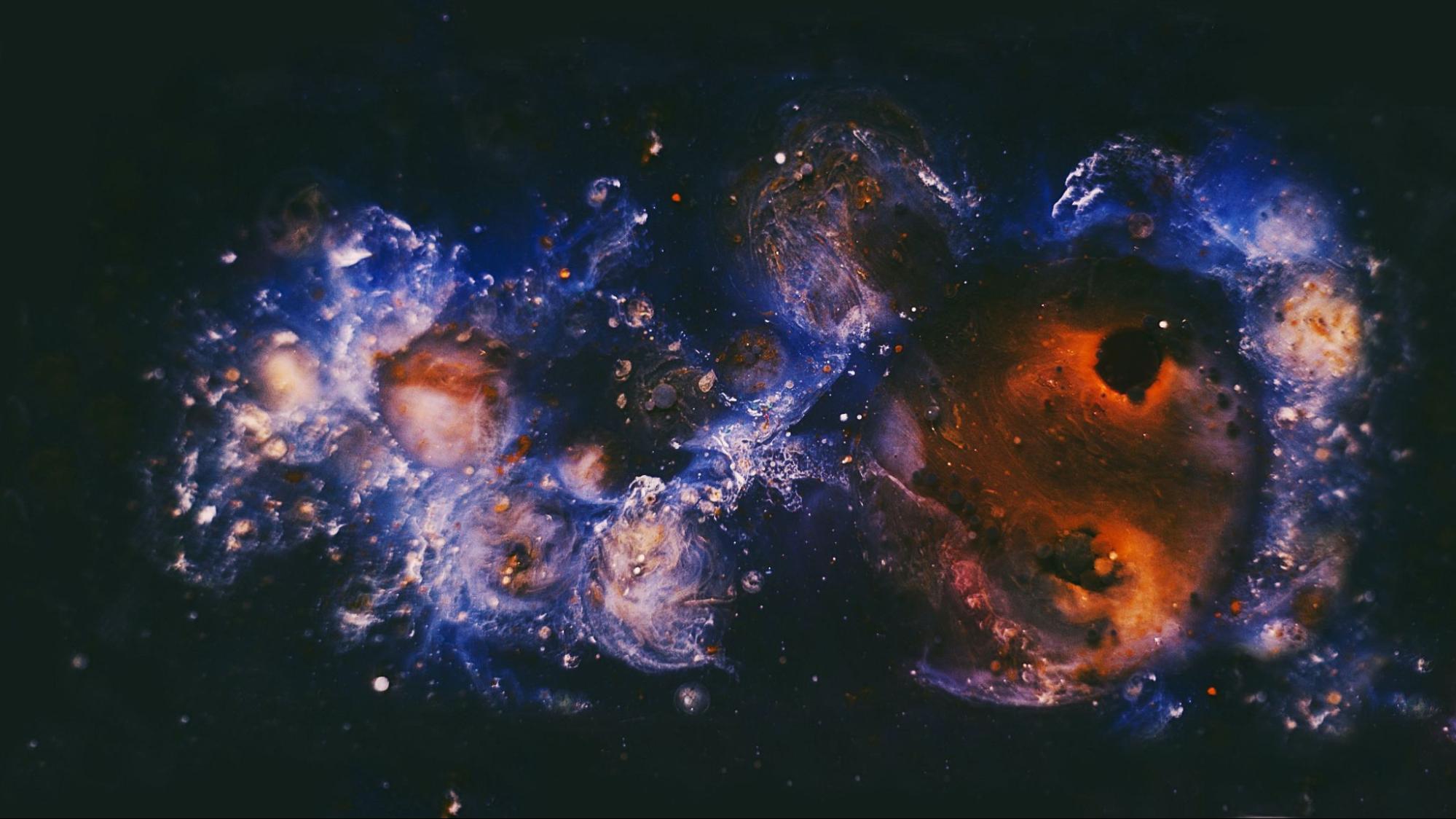 This is a great VR game for kids and curious adults to get to know more about the human body. In this VR app game the user becomes an antibody defending the human body from the flu virus. It allows you to go inside the body and travel within while learning the fundamentals of biology.

It’s a futuristic and fantasy cardboard VR app that allows users to fight aliens through a spaceship very much like star wars. The VR world would not be complete without this futuristic, impressive graphic app.

This VR app is very popular for obvious reasons especially through the pandemic year as people could not enjoy a real amusement park. This VR app allows you to experience a real life roller coaster ride, from the comfort of your own living room. The app is optimized for a cardboard headset but can also be enjoyed without. 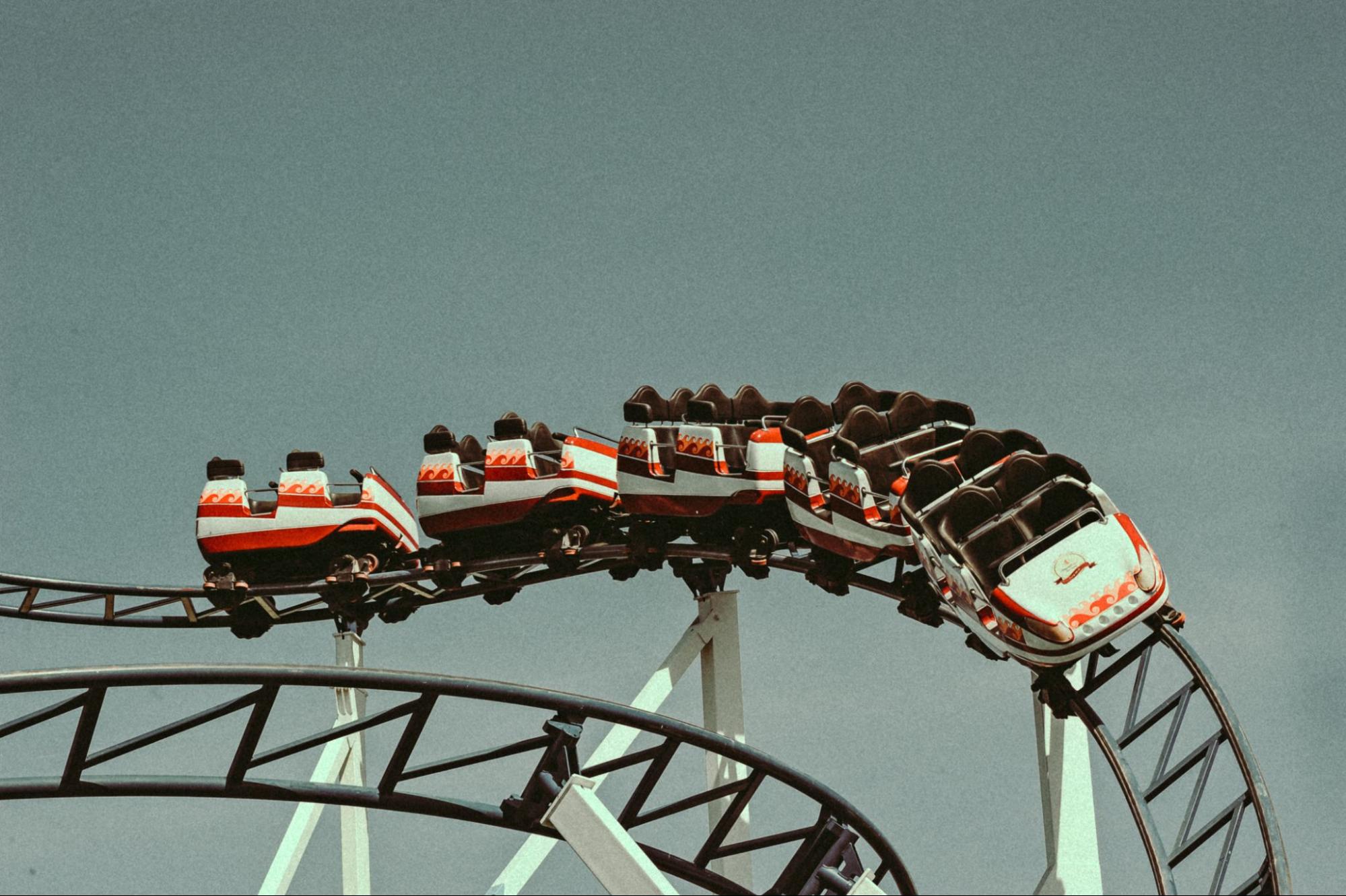 This is a great VR Android app within the free VR apps for cinema lovers. It allows you to enjoy shorts, videos and other types of motion pictures by different filmmakers. It can also provides you with the experience of tapping into the wonders of CGI, by allowing you to capture photo-real places and people rendered in CGI.

Let Swiss Tomato AR/VR experts showing you the latest features. We would be happy to give you a free quote or help you to find the best solution to get your dream app becoming reality!