According to external analysts of Apple, the company is working on its own augmented and virtual reality headset and is about to launch the Apple AR headset. This pair of glasses could be produced in the fourth quarter of 2019 and is expected to be available sometime in the first half of 2020.

We still do not know what you can do with these mysterious glasses. Rumors say that it will work more or less like an Apple Watch. It seems that we will not be able to use the VR / AR experience headset without iPhone because it will depend a lot on the phone.

The glasses will be used as a remote display to give you information under your eyes. Your iPhone will do most of the work on Internet connectivity, location services and IT. It is more than possible that the AR headset relies on Bluetooth to communicate with your iPhone.

The reports try to guess what you will find in the headset. Apple could integrate screens and sensors so that the Apple AR headset is aware of your environment. An AR device only makes sense if Apple uses sensors to detect everything around you.

Apple has already experimented augmented reality with its ARKit framework on iOS. Developers have been able to create applications that integrate digital elements into the real world, as viewed by phone cameras.

What would be the goal of the Apple AR headset?

In reality, the goal would be to first find an interesting use case for augmented reality. Google recently released an augmented reality mode for Google Maps. You can hold your phone in front of you to see the arrows indicating where you are supposed to go.

Apple has also rebuilt Apple Maps with its own data. The company does not draw only maps. It collects a tons of real-world data using LIDAR sensors and eight cameras connected to the roof of a car.

It will also be essential to work on the quality of the display. The speed of an integrated processor or a fast connection between the iPhone and the headset remain significant challenges and require resources. But who else could afford it if not Apple?

We await this new device with impatience. 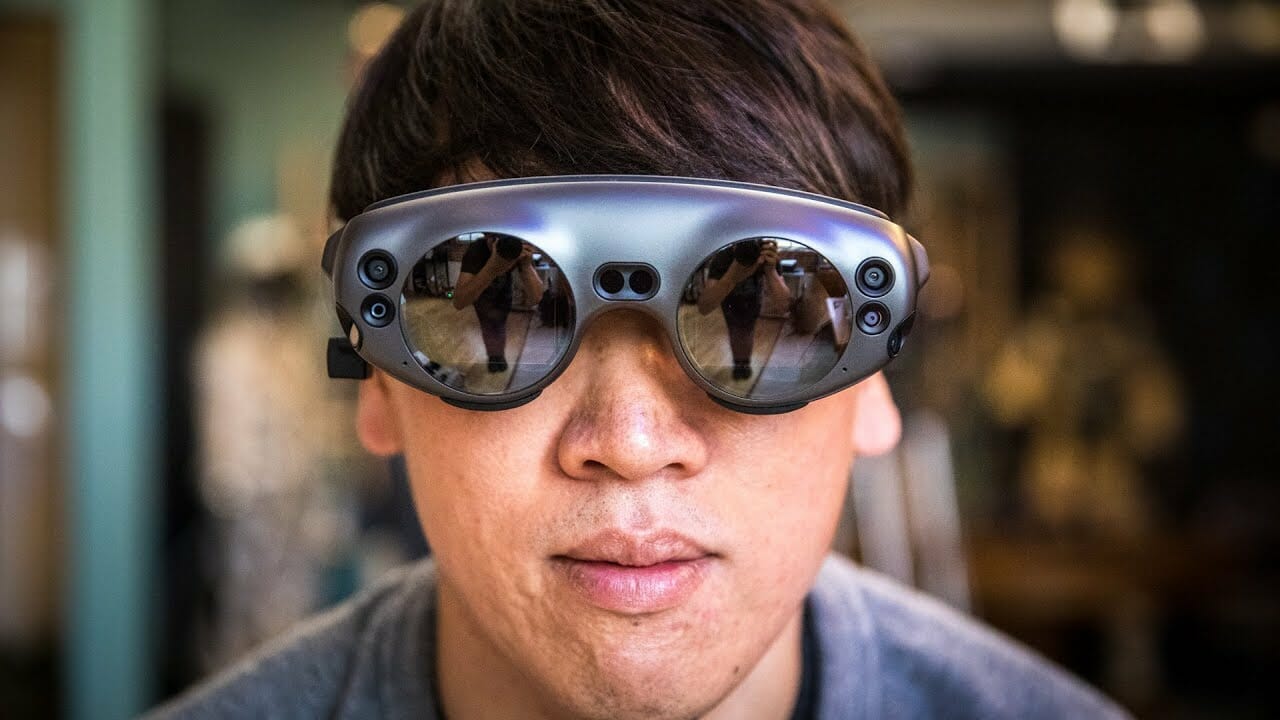 In order to write about mixed reality, it is important to know its technical definition. It is in fact a merging of two worlds in order to produce new and unique environments. Where physical and digital objects co-exist and interact in real time.  This provides endless innovative possibilities to dozens of industries. Such as healthcare, […] 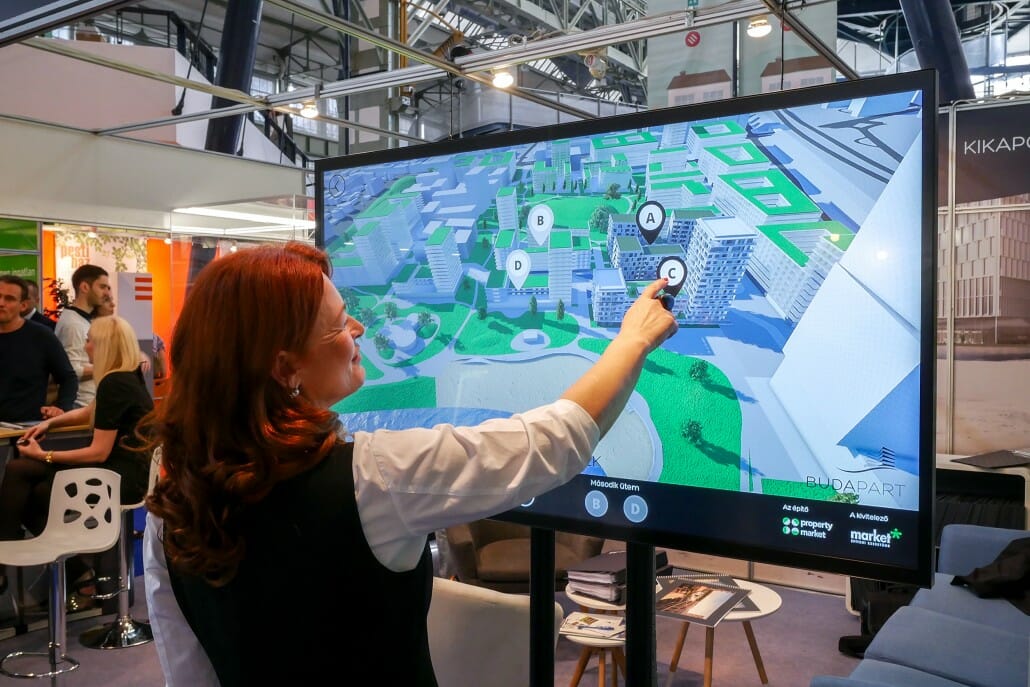 How can the real estate sector benefit from AR/VR?
#ar #real estate #vr 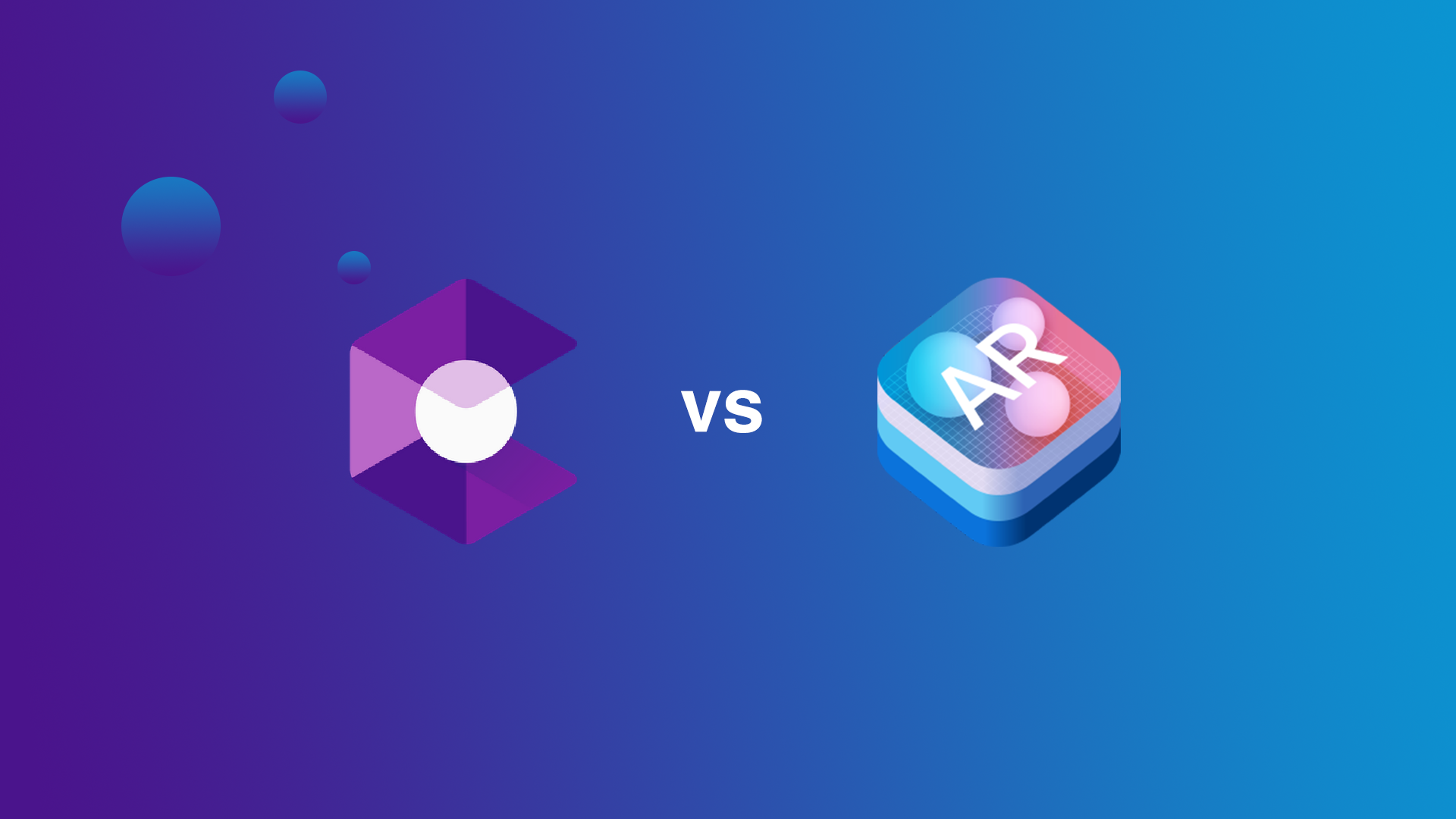 Developed by Apple and Google, Apple ARKit and Google ARCore are two augmented reality mobile application development platforms. The first is for iOS, the second for Android devices. Discover the differences between these two platforms, ARKit vs. ARCore, as well as their strengths and weaknesses. Augmented reality consists of superimposing virtual images on surfaces of […]