As the VR/AR world evolves at the speed of light, we see more and more companies developing their own VR or AR headsets. Apple is probably the most well known company currently immersing themselves into the VR/AR world. Despite rumors of disruption, Apple continues working on the so long awaited AR Headset. Even though they were supposed to begin mass production in 2019, they are still working on various prototypes as they have a dedicated team working on that department as we speak. Having said that, we could say that it’s likely they’ll launch it in the next two years.

What should we expect from the AR Headsets?

AR Stereo allows two or more users to have the same augmented reality experience simultaneously. This makes it for a very unique experience where you can share it with your friends. It’s currently in testing phase with two apple devices, including a third party device called Holokit (made of cardboard). Stereo AR can allegedly work in worn mode and held mode when you use it with a headset. 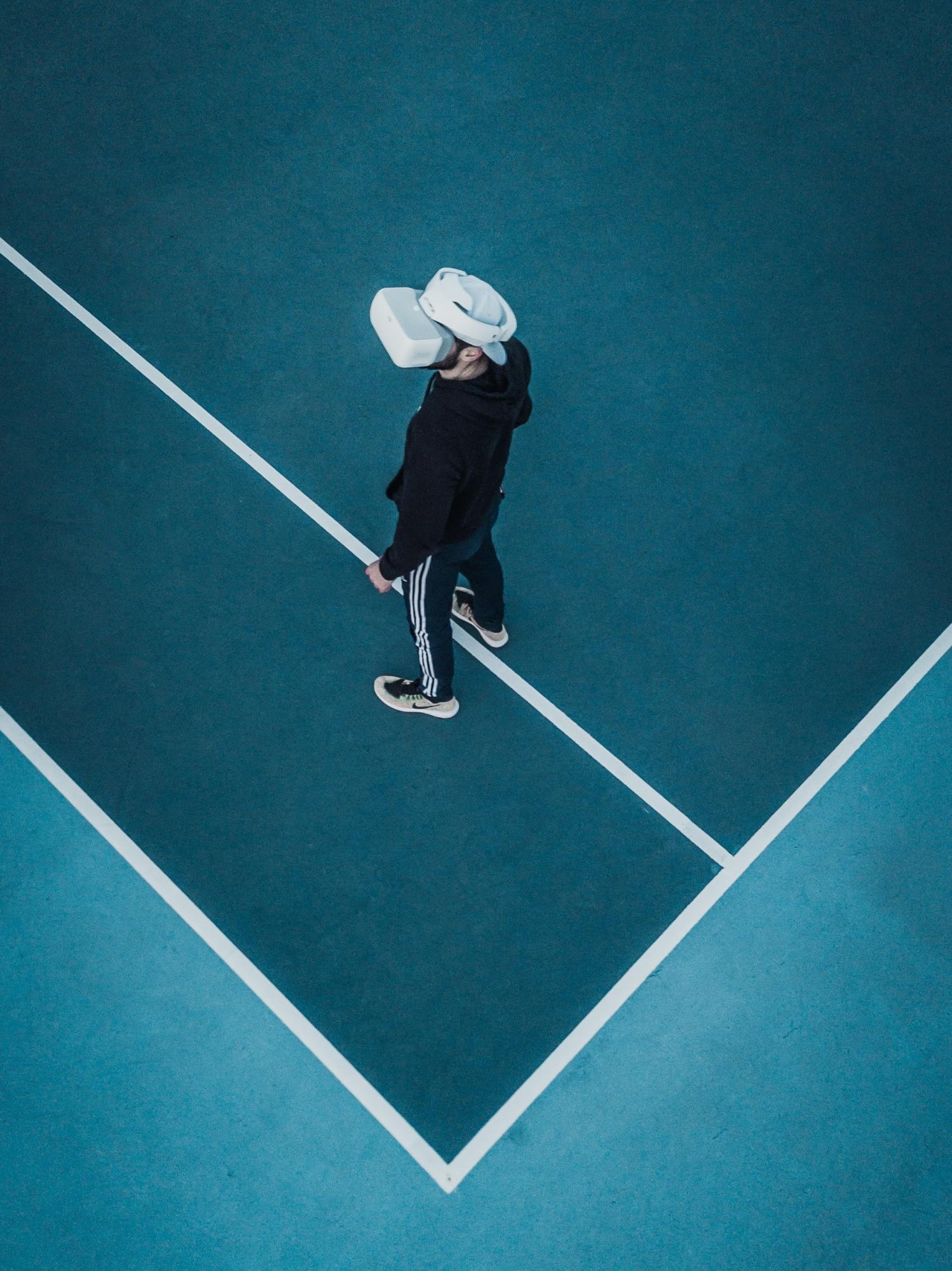 It’s still not confirmed if Apple’s headset will provide Augmented reality only or Virtual reality as well. It could be implemented in the existing prototypes or it could be an entirely different prototype offering just virtual reality. There are rumors that this headset will become part of the iphone family and sold as an accessory, but nothing is yet confirmed. The AR headsets are so far considering developing touch panels, voice activation, and head gestures for input control, Virtual rooms and 360-degree video playback .

The latest news report that Apple is considering 8k as the possible resolution for the AR Headsets. This is huge as the 8k will be implemented in each eye of the glasses untethered from a computer or smartphone, which will work with both Augmented reality and virtual reality apps. 8k is a display resolution with 8000 pixels. (7680 × 4320) and it’s the highest resolution defined in the Rec. 2020 (UHDTV) standard. 8K display resolution is the upgrade on the 4K resolution.

Get to know more about Augmented reality and Virtual Reality in our website: