What is Google Cardboard? – an astonishing VR headset

The Google Cardboard VR headset is more of a reality mask than a headset. Composed above all of cardboard and a pair of lenses, the Cardboard, launched in 2014 by the American search engine giant, is intended to be the gateway to the discovery of virtual reality. Very inexpensive and requiring only a compatible smartphone, the Cardboard (cardboard box) allows you to discover, in a fun way, the potential of VR.

Two French people, Google employees in Paris, are behind the idea of ​​the Google Cardboard. In 2014, they presented their inexpensive product in the wake of the presentation of the high-end Oculus Rift virtual reality headset. The concept is to offer a very inexpensive alternative to virtual reality headsets and to democratize this technology among the general public. Several million Cardboards have since been marketed … a real cardboard box!

What is the Google Cardboard VR headset?

Google’s tool is more than just a cardboard box. The mask is indeed a fairly simple assembly of cardboard, lenses, Velcro straps to secure the smartphone, an elastic band and, for the first version, magnets.

The Google Cardboard is either delivered as a kit or already assembled. It is also possible to easily design your own product by downloading the plans available from Google. A little bit of DIY and assembly and you’ve designed your own viewer. The only difficulty lies in procuring lenses.

How does a Cardboard VR headset work?

The principle of this device seems simple. Just insert a smartphone in the slot provided and look through the lenses. It’s a little more complicated than that. First, the mounting system keeps the phone at eye level. The lenses then enlarge the image so that it occupies the user’s entire field of vision.

However, normal video or app does not reproduce 360 ​​degree vision. The content viewed must separate the screen into two spaces and synchronize them. Then it is the movement of the head that facilitates the deployment in space. For this, the applications use the smartphone’s gyroscope. In order to simulate the spatial impression, the images are shifted slightly. 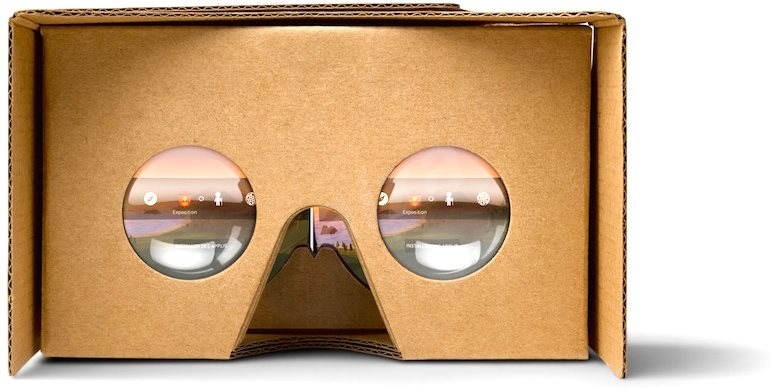 The Google Cardboard virtual reality headset in detail and in photos

The Google Cardboard is the brainchild of two French people from the Parisian Google Cultural Institute, Damien Henry and David Coz. The Google Input / Output event was chosen to first present it to the public on June 25, 2014, sometime after the announcement of the competitor’s headset, Oculus Rift.

This headset is made of cardboard with a smartphone inside for the actual viewing. Moreover, the American giant makes the tutorial for its creation available to Internet users on its site. In addition to the cardboard, there are magnets, rubber bands, lenses and Velcro straps. However, the second version no longer needs magnets. 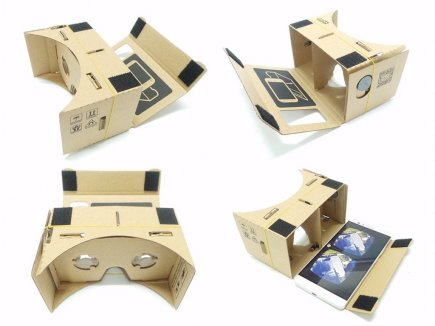 Its ultimate use is to see specific multimedia content differently with virtual vision. So, it’s an early entertainment tool. However, professionals have taken advantage of the Google Cardboard in another way by using it to promote their products and services. Automakers are among the very first to see its potential. Thus, they have used it either to present with a 360 degree view the new vehicles or to allow users to live a virtual immersive experience of these products and others.

It is possible to get a Google Cardboard VR headset on the Google site, but various online stores and stores offer it as well. Some online stores also offer an unofficial but improved version, with more resistant prints or materials.

It is also possible to obtain, for a lower price, a kit version of the Google Cardboard to assemble oneself. Finally, it is possible to create your own viewer yourself by downloading the plans and showing your DIY skills. However, it is not always easy to get the lenses.

Keep yourself updated with the latest Virtual Reality news and follow our blog for more and more interesting news on AR and VR trends. Contact Swiss Tomato VR experts for more information! 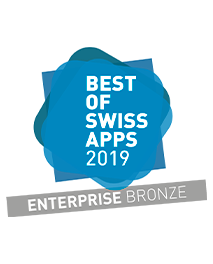