The astonishing future of marketing with augmented reality

How should we benefit from marketing with augmented reality? As an extension of the development of digital technology and the prodigious advances that we are making in this field, augmented reality occupies an increasingly prominent place in communication and marketing. Let’s discover together the principle of augmented reality, its difference from virtual reality, and how it is now possible to integrate such technology into your marketing actions. And thus offer consumers a new and unique experience …

Virtual reality is a set of techniques aimed at representing a 3D universe in which the viewer can be fully immersed. For such an experience, the three-dimensional universe is projected using different equipment such as a motion sensor, joysticks and a headset. Virtual reality began to be experienced for several decades, but it is nowadays that it has fully revealed itself. It is used in particular in video games, allowing the user to project themselves into a virtual world and to evolve there.

Less advanced, virtual reality experiences allow virtual tours or even 360 ° videos to be made, thus imitating the movement of the eyes and the head. Virtual reality therefore immerses the user in a very unique experience, immersing him in a dimension different from his own reality. However, it has limits, which can sometimes create feelings of dizziness or confinement depending on the person. 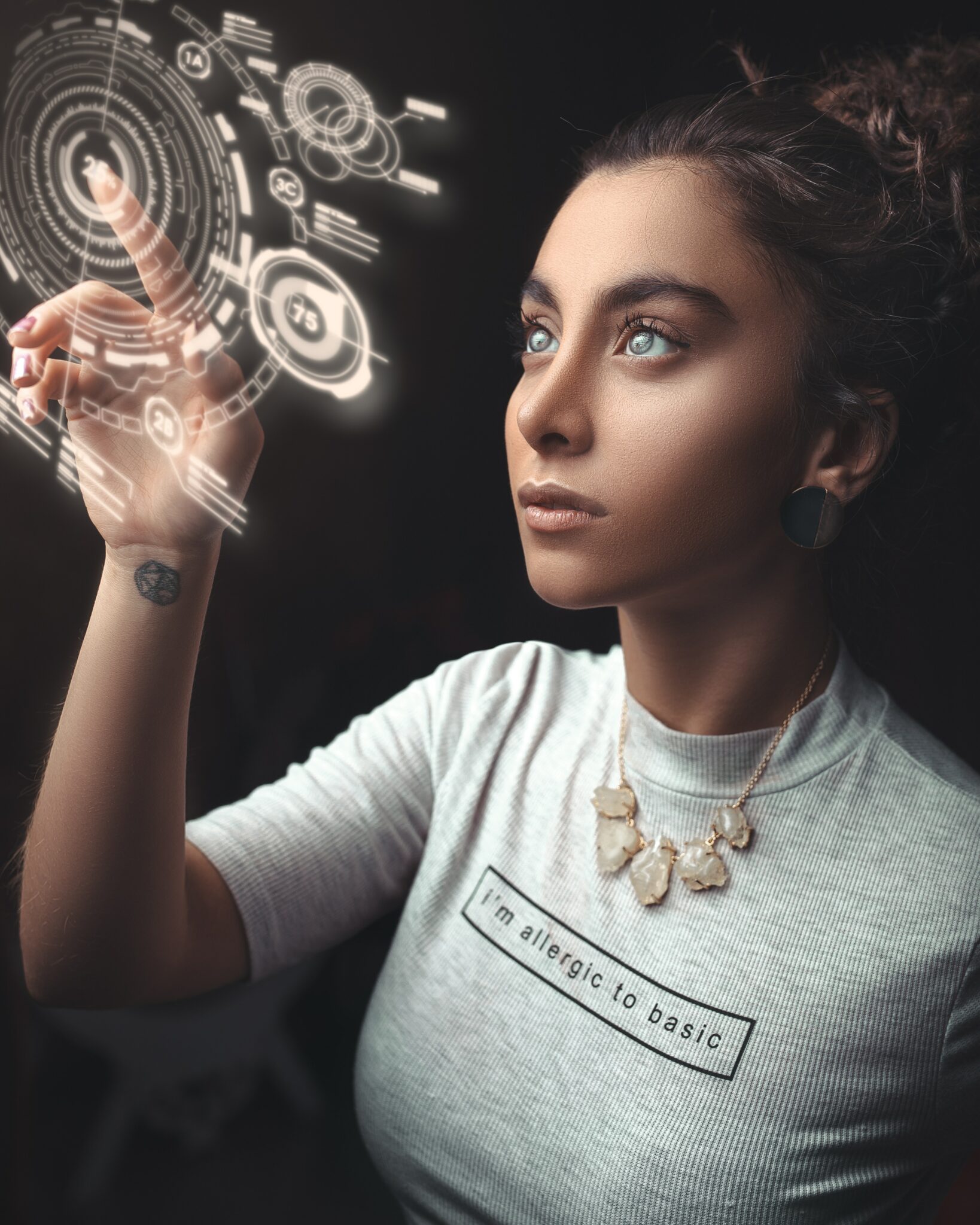 Many people around the world have been able to test augmented reality with games like Pokemon Go, released in 2016. Yet the concept has been around since the 1980s at least, with inventions like Steve Mann’s EyeTap. , a headset allowing information to be displayed in front of the user’s eyes. This is how we can use really efficiently marketing with augmented reality.

Augmented reality technology is of particular interest to a large number of brands. It allows products to be showcased through technological innovation, and this appeals to consumers. It must be said that AR allows you to live experiences never seen before, and especially to handle the product without owning it yet or at least without touching it. Therefore, to provoke a different user experience and lead to the purchase, since the consumer is no longer just a spectator but an actor of advertising.

A true communication and marketing tool, and a significant selling point, augmented reality convinces consumers more effectively than any other means. Marketing with augmented reality is also particularly useful for e-commerce.

However, AR remains a marketing action within a whole. It supports other actions, and adds technology, novelty and fun to an already well-developed strategy.

THE USE OF MARKETING WITH AUGMENTED REALITY

To superimpose itself on reality, AR uses data such as user geolocation, compass and sensors, to know not only the position but also the orientation of the field of view and human movements.

Many brands have understood that augmented reality is a real marketing tool. Some of the best-known examples include L’Oréal and its application for testing make-up, or IKEA offering to insert furniture into your own living room to see if they would fit. Other brands have caught the boat for an ever more futuristic user experience. 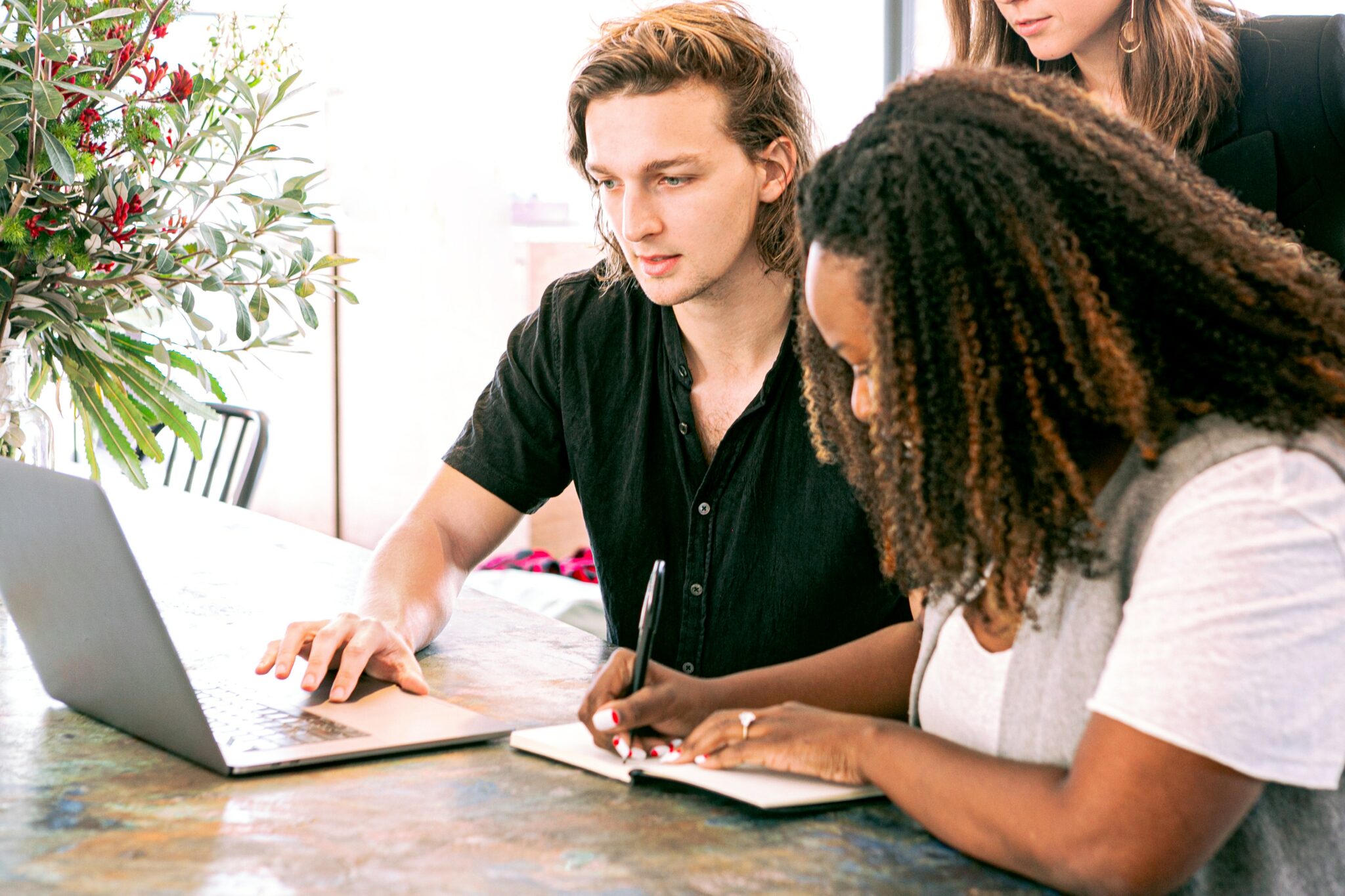 In the years to come, augmented reality will become a powerful tool that should not be overlooked in offering consumers a global experience both in online shopping and directly in store. But do not forget that it remains complementary to a much more comprehensive marketing action, adding a dimension that is both interactive and fun, with a consumer taking part in the campaign.