Meta, formerly known as Facebook, has become a pioneer in the VR world and has been making innovative progress, they have announced major news in the metaverse space in October 2022:

The new Meta Quest Pro VR headset has impressive new features and gives us a glimpse of the exciting times ahead.

This new sleek VR headset is set to make waves with new advanced features as well as higher comfort. It became available on the 25th of October for a sum of 1,499$ and the customer gets what he pays for, a fantastic high-fidelity experience. The versatility of this device is one of the best perks as the user can either be fully immersed in VR or maintain a presence in their own physical space at the same.

Meta Quest Pro doesn’t plan to laze out anytime soon as it also just announced they are working on high-quality and more realistic avatars in the future, rebuilding entirely the way we experience Virtual Reality. This means that soon you’ll be able to interact with avatars that mimic perfectly the facial expressions, shadows, etc of the real person.

Amazing times we are living in indeed, in this article we will explore the latest announcements on Meta Quest Pro and the most exciting new features.

The Meta Quest Pro is packed with a 40% thinner set of lenses in the front allowing 37% more pixels per inch in the center and a battery at the back for the perfect balance. It’s built so that the user can still be present in his physical world and multitask while wearing the VR goggles. For a more immersive experience, the user can then use the magnetic light blockers, which will block the outside world completely.

The controllers are now like computers that become almost like an extension of your own hands, with 3D trackers to give you full access to a 360-degree range. But the most exciting part is that you can attach a stylus tip to the controllers so you can write or draw whatever you want in your VR world. The charger doc allows you to charge both controllers and headset all at once. The Quest Pro has also created avatars that mimic real expressions and reactions, becoming a much more realistic experience. 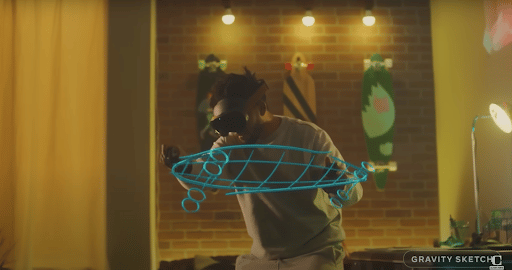 Meta dedicated a huge amount of their time to developing new and improved avatars. Horizon worlds avatars were quality challenged and limited to a head, torso, and arms, but now users will soon be able to experience full-bodied avatars. In addition, the new avatars in Meta Quest Pro are a lot more realistic, mimicking the expressions and reactions of each person, becoming a much more personalized experience. Meta intends to develop this technology further and allow users to use avatars anywhere they want, social media, and video chat such as messenger and WhatsApp. 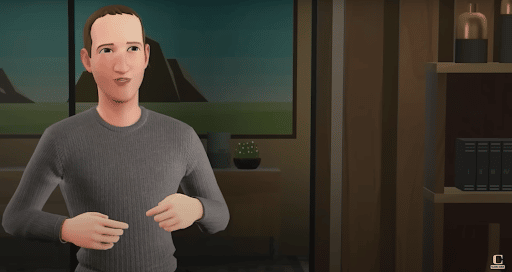 Avatars that are way more realistic

Meta is further developing realistic full-body codec avatars that truly represent us, becoming a much more realistic experience. This avatar will be subject to light changes (realistic shadows) which makes it even more life-like. What sets this technology apart from the current avatars is that it is not limited to a small range of preset movements and expressions, this becomes an avatar that is controlled in real-time not needing to render or export video. 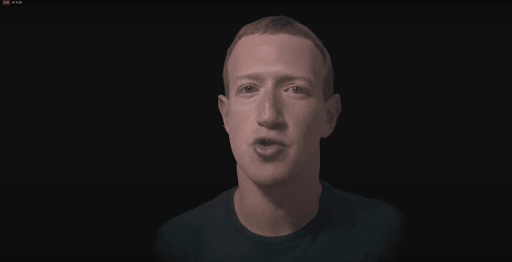 Meta Quest Pro partnered up with Microsoft teams to build a much more immersive experience in meetings, allowing users to connect in the VR World as easily as if they were connecting in person. Also, this allows people to join teams meetings directly from workrooms in a cross-device and cross-screen experience. This will indeed grow the virtual office experience for everyone in the future, giving a lot more flexibility in the way teams communicate remotely. 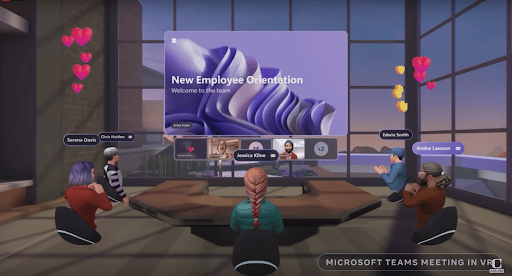 This feature is still in new stages of testing, but Meta announced that they are developing a working demo that allows users to control a VR device with motor neuron signals. All the user needs to do is use their normal thumbs and movements to control this device, as it tracks the user’s hand and fingers’ motion. 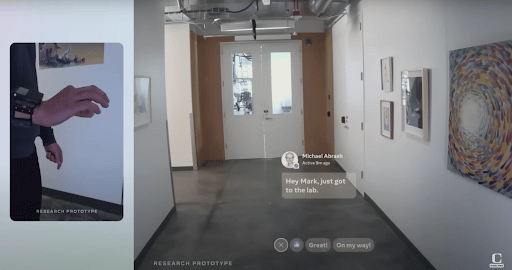