The application’s AR “speed filter” was materialized by a speedometer that was displayed over a video, like a foot pressing the accelerator. 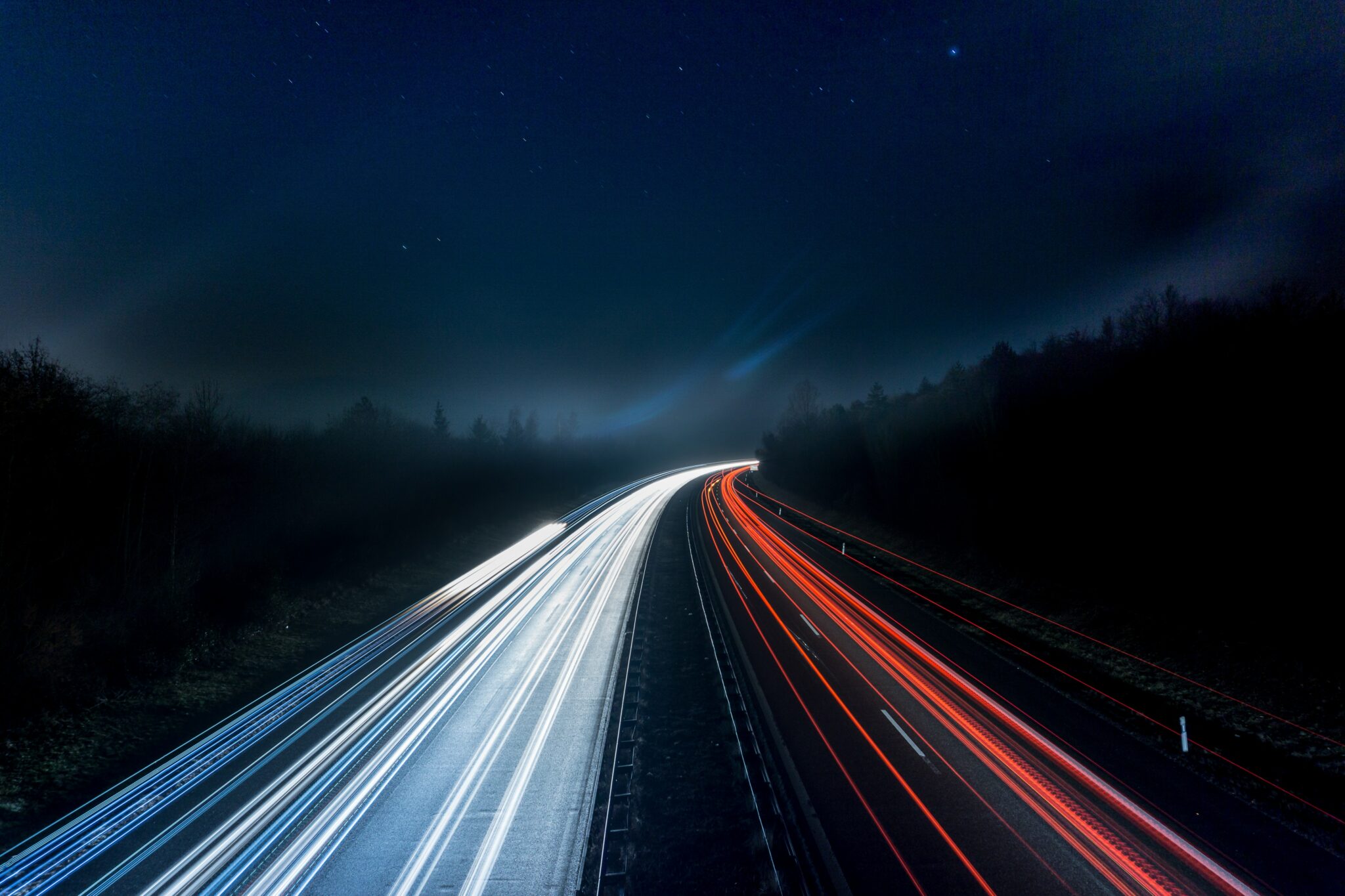 End of the road for a Snapchat augmented reality filter popular with speed enthusiasts. The social network confirmed Thursday that it has removed a controversial option altogether, accused of encouraging users to speed tickets.

The “speed filter” was embodied by a speedometer that displayed over a video, like a foot pressing the accelerator. Users could show off by posting their speed on the platform, which is very popular with teens and young adults.

“Nothing is more important than the safety of our community”

The concerns and lawsuits raised by this feature, around the risk of distracted driving, had led Snapchat to transform this augmented reality filter into a simple “sticker” that could be added to messages. Faced with criticism, the platform had also limited the maximum speed to 56 km / h, to discourage speed record attempts.

“Nothing is more important than the safety of our Snapchat community. (…) Today the sticker is very rarely used by Snapchatters, and we have therefore decided to remove it completely, “said a spokesperson for the group. The social network had long championed this filter, added to the application in 2013. 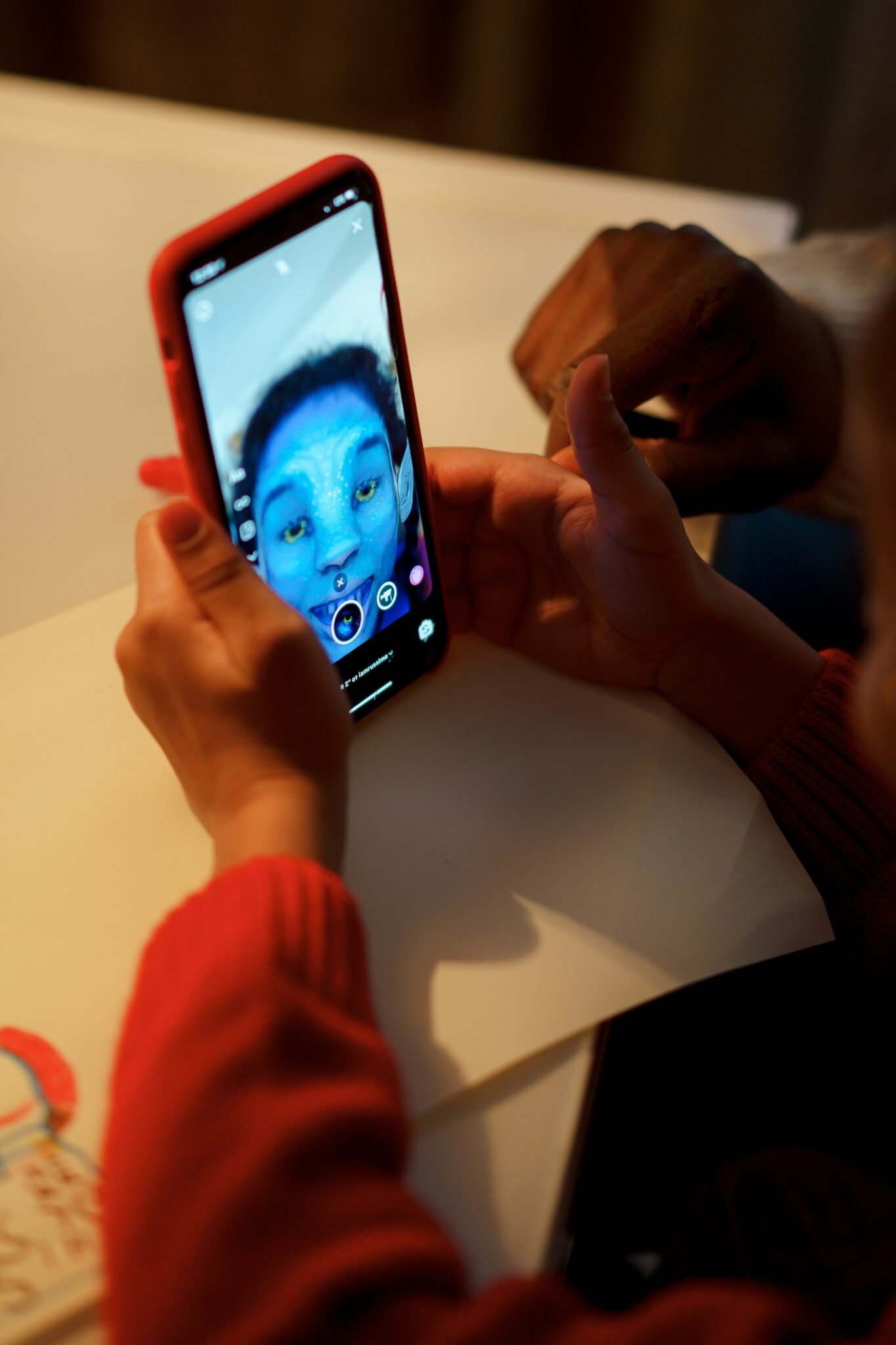 The app derives its popularity from Snapchat augmented reality filters

Snapchat announced in May that it has reached 500 million monthly users, thanks in part to massive adoption of the app in India during the pandemic. The social network that invented ephemeral “stories”, then copied by several of its competitors, draws its popularity in particular from its trademark, augmented reality filters.

But Snapchat is struggling to become profitable despite its strong growth. In the first quarter of this year, the group posted a net loss of $ 286 million, despite revenue rising 66% year-on-year to $ 770 million.

What a precious idea it was to create it. Do you have any AR app ideas? We would be delighted to have a chat about it with you! Write to us and get your free quote from Swiss Tomato’s AR experts!