The new Sony subsidiary, dedicated to creating immersive musical experiences, will soon broadcast the virtual concert of American singer Madison Beer at Sony Hall in New York. This first project is based on the Unreal Engine game engine designed by Epic Games, the creator of Fortnite. 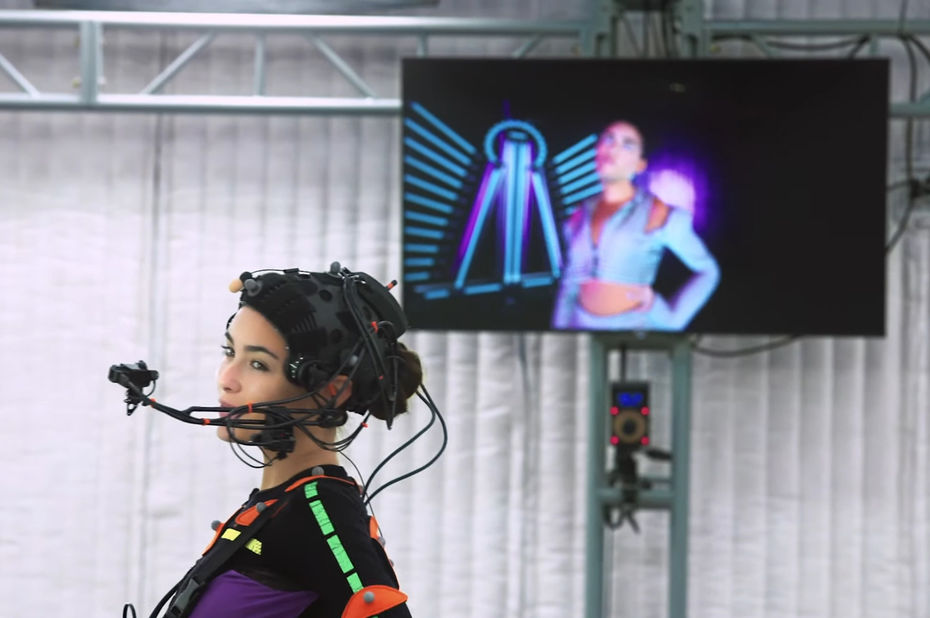 Sony Corporation of America announced on January 12 the creation of a new subsidiary called Sony Immersive Music Studios, dedicated to “developing immersive music experiences through the power of creativity and technology.”

Sony returned, as part of the 2021 edition of CES, on the first projects of this new branch, based in Los Angeles. She created a virtual performance by Madison Beer, an American singer and model.

In partnership with Verizon, the young woman sang the tracks of her latest album during a virtual concert in which she was represented as an ultra-realistic avatar. For the occasion, a virtual recreation of the Sony Hall concert hall in New York was produced.

Sony says it relies on real-time 3D capture technology using the Unreal game engine. This allowed him, “using reference images, to really go into intricate levels of detail to create the most accurate version of the place possible,” says Brad Spahr.

The virtual concert goes beyond the simple reproduction of the artist and his environment. Elements mimicking fire and rain have been added which is much more complicated and expensive in a physical show. Madison Beer’s concert will air soon on PlayStation VR and Oculus VR. For now, a teaser gives an idea of ​​what to expect, complemented by the enthusiastic testimony of the young artist.

Last May, Sony had confided working on a team “dedicated to reimagining music through immersive media”. The company relied on the Unreal Engine, designed by Epic Games, to do this. Information on which the company remained very discreet at the time. As a reminder, Sony is an investor – up to $ 250 million – in this company to which we also owe the game Fortnite.

Virtual events are in the current context a very interesting avenue for the music industry, keen to continue the promotion and activity of artists. Singer Travis Scott’s “Astronomical” concert, hosted on Fortnite, drew 27.7 million viewers in five sessions.

Do you have a new AR app development idea? Let’s talk about it with a juicy tomato drink in the hand in your favourite bar in Geneva! Swiss Tomato’s AR developer experts are updating you with the latest trends!