British start-up in the AR, Envisics has announced a partnership with Panasonic Automotive System, the division of the Japanese giant providing technologies for the automotive industry. This agreement aims to help it develop and produce the next generation of its augmented reality head-up display. 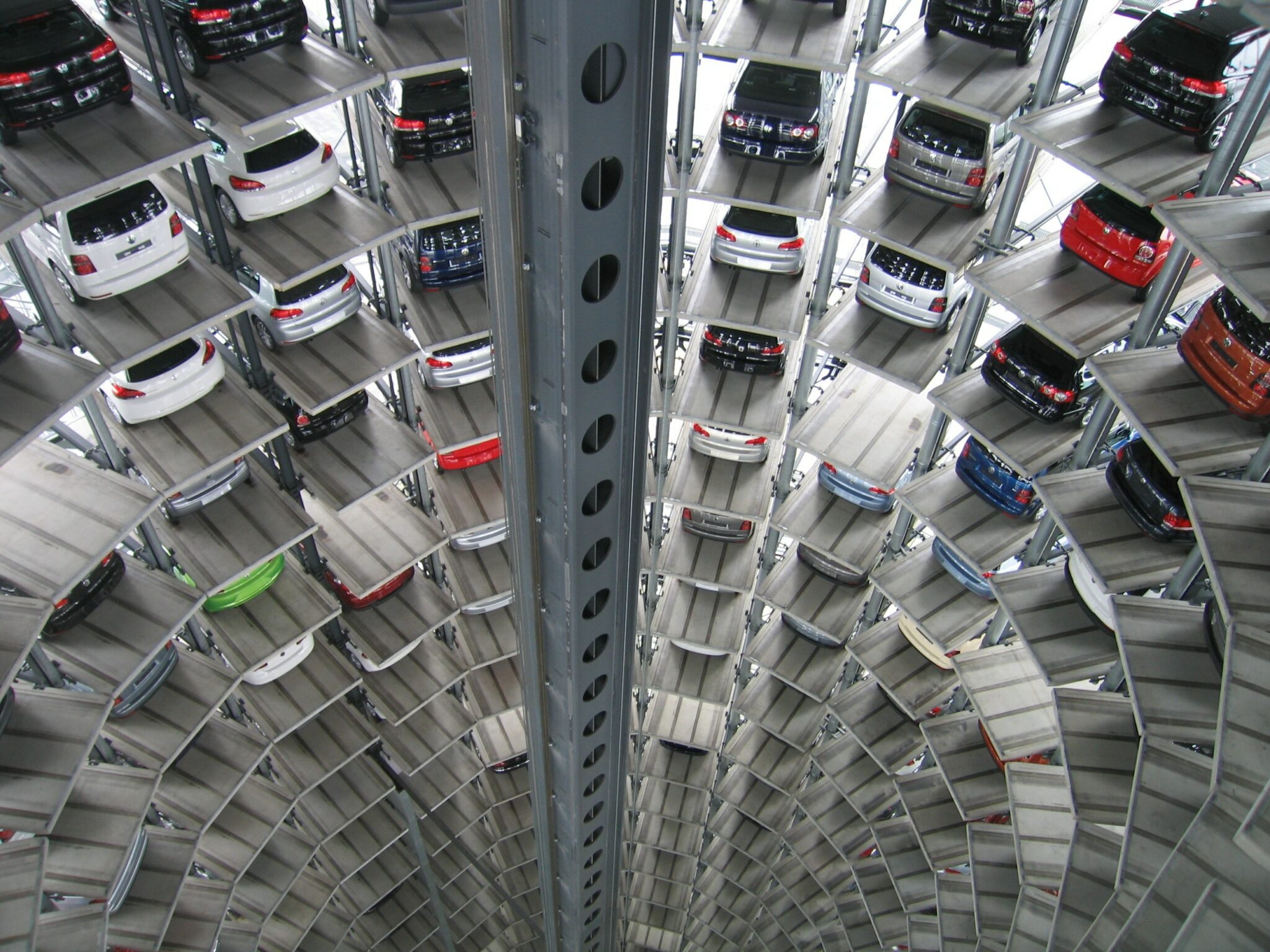 The technology created by Envisics makes possible to display information in 3D directly on the vehicle’s windshield: arrows to indicate the way to the driver or information on cultural places or businesses can be directly projected on the road. The British start-up’s first generation system already equips more than 150,000 Jaguar Land Rovers, according to the company. Its technology must also equip the future Cadillac Lyriq electric SUV.

This augmented reality display technology is increasingly popular with car manufacturers and could be more widely offered on the next generations of cars aimed at mass production and no longer only on high-end vehicles. Envisics intends to benefit from this emerging market.

Applications for autonomous vehicles from start-up in the AR

In October 2020, the start-up company announced that it had raised $ 50 million in a funding round in which Hyundai Mobis, GM Ventures, SAIC Ventures and Van Tuyl Companies participated. A fundraiser to help it develop, produce and market the next generation of its head-up display in augmented reality.

For now, we can use this technology, for things such as displaying directions or highlighting the route to be followed. But as technology evolves, especially that of autonomous driving, it is possible to imagine other uses related to entertainment or video conferencing systems. Jamieson Christmas added that this technology could also be used for night vision applications such as overlaying information on a dark road to indicate where the road is heading and highlight obstacles.

What an astonishing evolution of the automotive market on the revolutionary field of AR! Swiss Tomato is open to any ideas you have on the market, let’s pimp up your start-up in the AR project and discuss together the ways of using this technology for your business!