VR systems that include transmission of vibrations and other sensations to the user through a game controller or other devices are known as hapticsystems.

This tactile information is generally known as force feedback in medical, video gaming and military training applications. Virtual reality also refers to remote communication environments which provide a virtual presence of users with through telepresence and telexistence or the use of a virtual artifact (VA). The immersive environment can be similar to the real world in order to create a lifelike experience grounded in reality or sci-fi. Augmented reality systems may also be considered a form of VR that layers virtual information over a live camera feed into a headset, or through a smartphone or tablet device.

Virtual reality (VR) is a computer technology that uses virtual reality headsets or multi-projected environments, sometimes in combination with physical environments or props, to generate realistic images, sounds and other sensations that simulate a user's physical presence in a virtual or imaginary environment.

A person using virtual reality equipment is able to "look around" the artificial world, and with high quality VR move around in it and interact with virtual features or items. The effect is commonly created by VR headsets consisting of a head-mounted display with a small screen in front of the eyes, but can also be created through specially designed rooms with multiple large screens.

Multiple VR headsets to choose from, traditional or mobile, ranging from pricey to affordable based on the audience of the app. 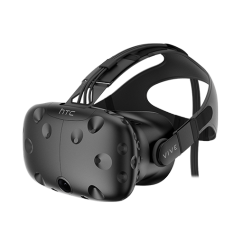 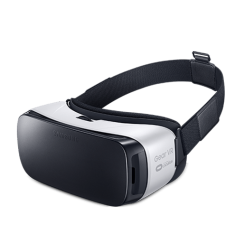 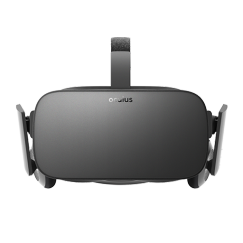 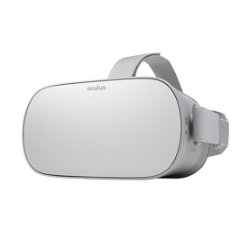 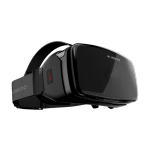 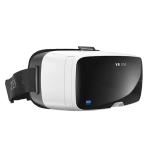 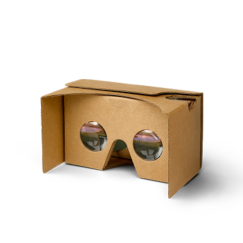 AR, utilizing geolocation and visuals, enriches the real world through presenting it on mobile, tablet or laptop screens and overlaying additional information, blending in three-dimensional virtual objects that can be interacted with, or giving sounds. This immersive experience is not only used for popular games, but also for adding an interesting touch to exhibitions, in the real estate and furniture business showing how the future home would look like, or in medical sciences. 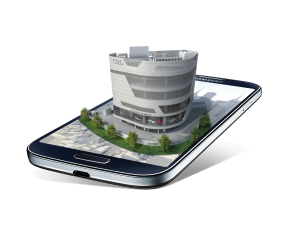 In marker-based AR, the augmented reality is typically presented on a 2-dimensional picture, this is called a Marker (nowadays 3-dimensional shape recognition solutions are also available, but the software environment required for these is fairly expensive). The marker or markers are predefined in the application, and after that if that certain image is in front of the camera, the pre-defined content appears on it. The visuals appearing are proportional to the size of the markers, meaning that on a marker placed on a billboard, the 3D car, dog, or dancing soda bottle etc. will be a hundred times bigger than on an advertisement. 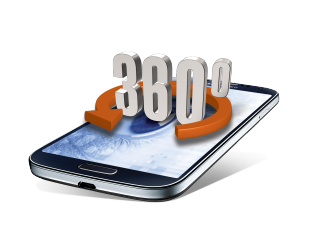 A special, but really popular (as seen from our projects) form of augmented reality is Panorama AR. In this solution, the 3D model or the 360-degree panorama picture is put around the user, wherever they may be. Through the smartphone or tablet, the user feels like being placed in a special world, only visible though the screen. This might be the inside of a car, the headquarters of a company, or a virtual city. 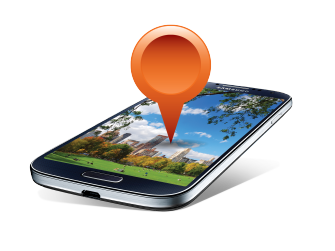 In GPS-based AR, the 3D figures, pictures, videos, texts appear in a particular point of the world which can be identified by GPS coordinates. In the application, these points are visible on the live picture, on a small map and on a radar view. If the user gets close enough to them, they appear on the screen in the right direction, based on the content and the coding their distance can also be viewed, and further information can pop up about them by clicking on the screen.