The (re) renaissance of virtual reality

We live in the aera of renaissance of virtual reality. Virtual reality is finally on the rise thanks to new headsets and improved software, but also because of the pandemic.

The brief history of virtual reality is, in many ways, a succession of setbacks. From the 1970s to the early 2010s, chess (probably the most famous being Nintendo’s Virtual Boy console, released in 1995) followed one after another for this technology that transports the user into a virtual universe.

Until recently, one would have thought that the genre’s new start, marked by the launch of the Oculus Rift in March 2016, was also a disappointment.

“The expectations of helmet manufacturers, the press and analysts like me were far too high. When that happens, it gives a negative perception for the future, ”admits Lewis Ward, research director responsible for virtual reality for the American research firm IDC. Another problem, “a lot of headsets, like those where a smartphone was used as a screen, weren’t very good,” he continues.

But how can then the market influence the renaissance of virtual reality?

In the years since the return of virtual reality in 2016, some manufacturers (like Google) left the market, investment in the industry melted, and much of the headsets sold gathered dust.

The tide started to turn in 2019 with the launch of the Oculus Quest, a standalone virtual reality headset that didn’t need to be hooked up to a computer. Motion tracking was done with cameras attached to the helmet itself, rather than with sensors to be installed in the room, as was the case before. “It was a well-designed and simple headset that provided a good user experience. It reinvigorated the market, ”says Lewis Ward.

However, it was in 2020 that things really changed. Publisher Valve launched a first large-scale virtual reality video game (Half-Life: Alyx, which caused a shortage of headsets all over the world) and the pandemic struck, forcing millions of confined consumers to find what to entertain. The Oculus Quest 2 – better and cheaper than its predecessor – released in the fall could hardly be better.

“We have been experiencing a real renewal since then,” observes Myriam Achard, head of new media partnerships and public relations at the PHI Center in Montreal, an artistic center that has made virtual reality its trademark. A sign that interest is great, all tickets for the virtual reality film currently presented by the PHI Center, CARNE y ARENA (from the director of Birdman and Biutiful, Alejandro G. Iñárritu), were quickly sold until June (an extension was announced until July 11).

For Myriam Achard, virtual reality has also been gaining in maturity for some time. “There has been a lot of experimentation so far, but now it’s like coming out of adolescence. Extraordinary works are produced, ”she adds. 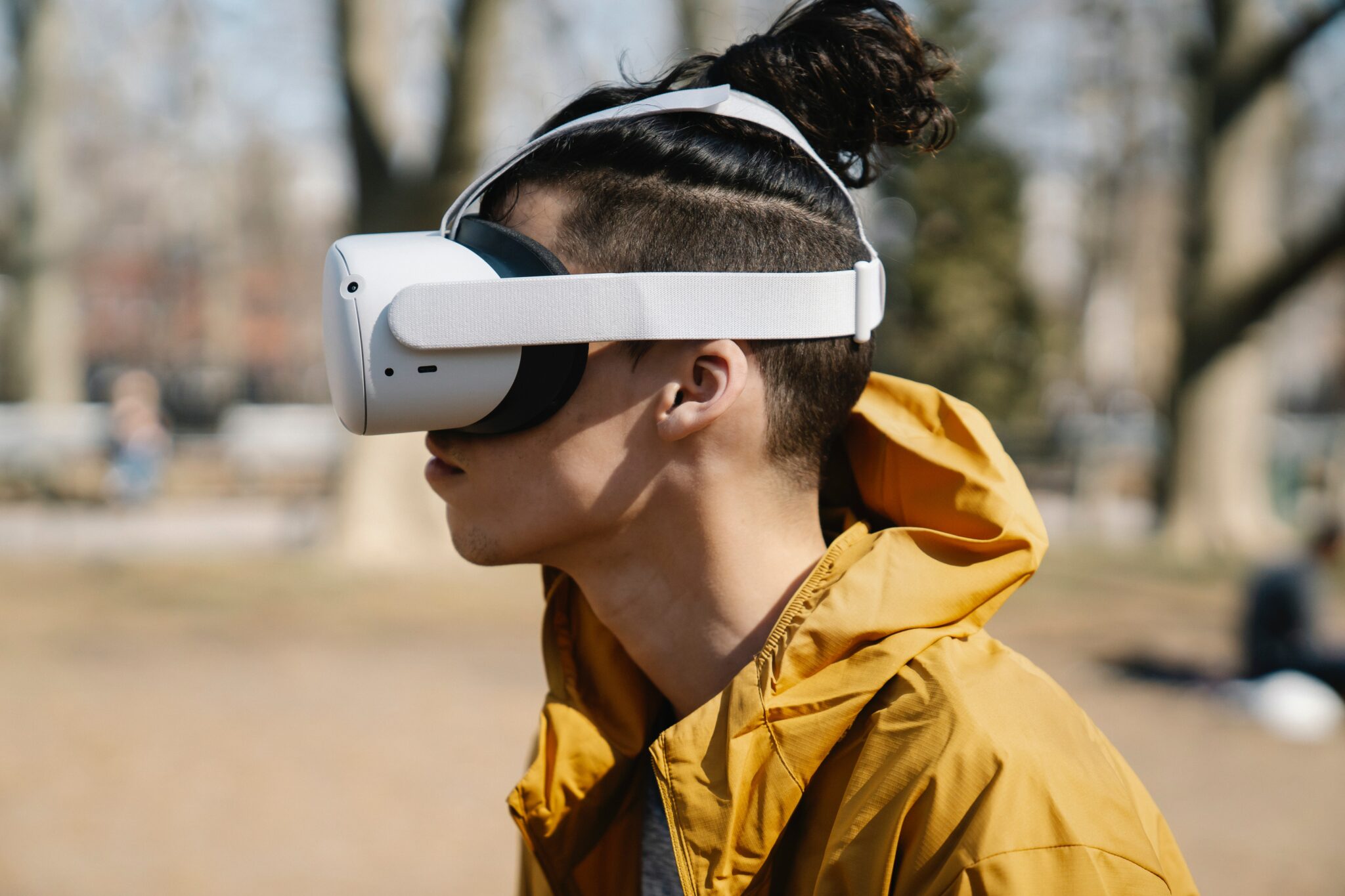 How the renaissance of virtual reality really shows up?

Virtual reality is still a niche market, however, and is of more interest to tech enthusiasts than the general public. According to IDC, 5.6 million headsets would have been sold worldwide in 2020 (compared to around 40 million video game consoles). But while stagnant until then, this market is now on the rise, with a forecast of 8.5 million units sold in 2021, and 22.3 million in 2025, estimates IDC.

In addition about the renaissance of virtual reality, VR is also beginning to break through in the professional environment: according to IDC, 20% of helmets purchased are intended for work. A proportion which should reach 45% in 2025. The collegial center for technology transfer (CCTT) of the Cégep régional de Lanaudière in Terrebonne, INÉDI, and Alliance Métal Québec have also announced in February the implementation of Xport VR, a program that will allow 10 Quebec companies to adopt virtual reality and augmented reality in their practices, in particular for prototyping. Virtual reality is also used in health and for teleworking.

Jump into this world full of innovations hand in hand with us! Swiss Tomato’s experts will help you in finding the best VR solution for your business!