VR in 2021 – Predictions made today might not turn out like they were in 2016. But over the past few months, several announcements and rumors have helped boost the credibility of virtual reality as a technology of the future. 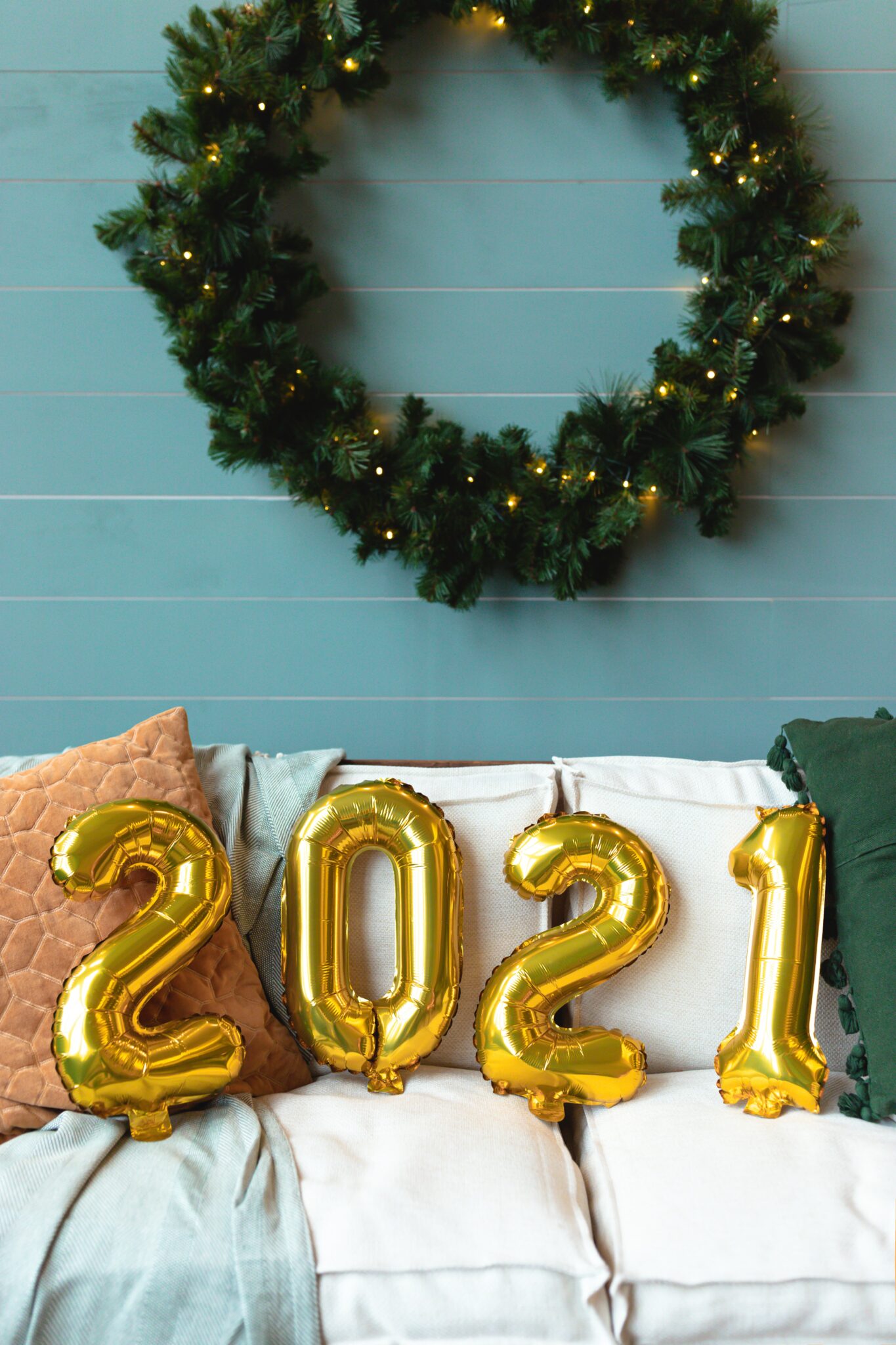 Several technologies are also expected to improve the user experience in the short to medium term. HTC, the manufacturer of the VIVE brand headsets, has for example announced the launch of a facial expression sensor, which will allow its avatar (a 3D representation of the user) in virtual reality to express themselves more realistic. Microsoft, for its part, presented earlier this month its Mesh platform, which will bring together virtual and augmented reality users in one place, which could provide the opportunity for colleagues in the office and at home to collaborate as if they were were in the same place.

Next-generation headsets are also expected to be considerably thinner and lighter, in addition to offering an improved viewing angle, which will make it even more like being projected into a virtual world. As is often the case with rapidly changing technologies, helmets purchased this year are likely to be quickly outdated.